The102 best movie about the world business ethics

Get to know six tapes and documentaries that will give you a broader vision to better understand the concept of CSR and apply it in your organization.

Corporate social responsibility (CSR) is increasingly important for companies because it involves the voluntary inclusion of actions for the benefit of society or the environment.

From this, numerous films talk about CSR and can help you to know what it consists of, include it in your business, and improve your image and usefulness: 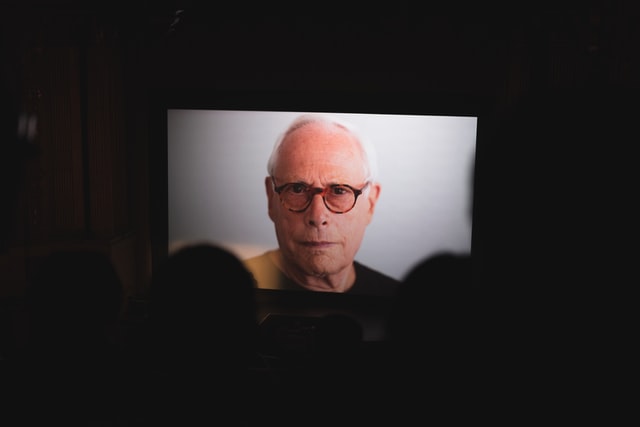 The company is seen as an institution of power from its beginnings to the present day. It is a documentary that completely strips the world of large companies, exhibiting their sole intention of generating profits for their partners and investors, regardless of the damage to society or their own collaborators.

This 2007 Nobel Peace Prize documentary, Al Gore, and Oscar winner talks about global warming and its possible consequences; this movie is a must-have for anyone interested in ecology and social responsibility.

Based on a true story, this film tells the life of Erin Brockovich, who begins to selflessly investigate a series of data that seems suspicious to him in the company where he works: the purchase of land by Pacific Gas & Electric Company, who is dumping toxic waste illegally and thereby poisoning the residents of the area.

This documentary, created and narrated by Leonardo DiCaprio, offers a glimpse into the phenomenon of global warming, including practical and visionary solutions to try to restore ecological balance. This film, unlike Al Gore’s, takes a more scientific path.

When Mitch McDeere (Tom Cruise), a brilliant newly graduated lawyer, is recruited by a powerful firm, he thinks his life is settled. It doesn’t take long for him to realize that he has been hired by a law firm whose main clients are the Chicago mob and its primary job, money laundering. McDeere must decide between being ethical and speaking out against his own company by exposing his own life and that of his wife or working for a company highly damaging to society.

Set in the days when the terrible effects of cigarettes were unknown, the film tells the true story of Jeffrey Wigand (Russell Crowe) who decides to make known in the famous television program “60 minutes”, the most shocking truth of the tobacco industry: cigarettes are addictive and highly harmful to humans; the tobacco companies know this and their only action is to further drive the addiction. 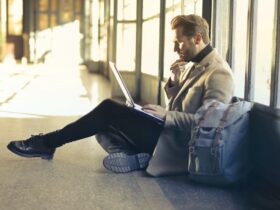 17 Business Ethics Movies about Entrepreneurs You Must See

The102 best movie about the world business ethics