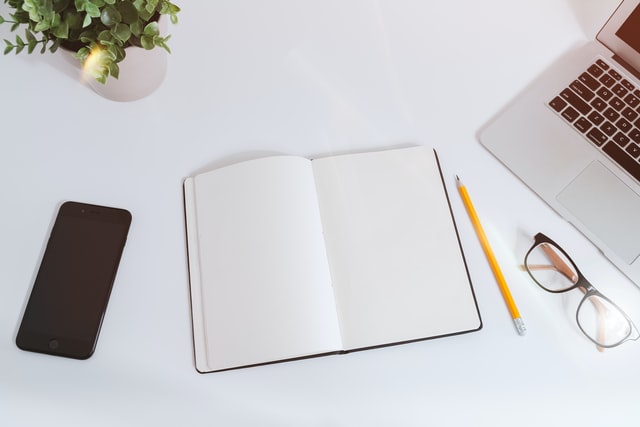 Two Schools of Moral Philosophy as Applied to Business Ethics

The green initiative has been highly successful at reaching consumers in their homes. Curb-side recycling continues to make its way into neighborhoods across the United States. People are finding numerous ways to reduce waste reuse products and reduce their carbon footprints. 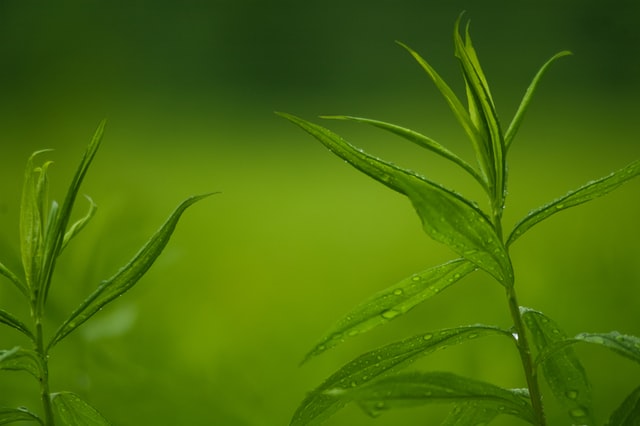 Nonetheless, according to recent research, the success rate is slightly lower when it comes to businesses implementing green.

Rackspace, a company that serves the information technology world with server hosting, conducted a green survey in 2017 and again in 2018 to see who was green, or who was thinking of implementing green initiatives. The results show that companies have the desire but not necessarily the financial willingness to go green.

Thirty percent said they were not willing to pay a premium for products or services that follow the green initiative.

The report details the results of a survey sent to one thousand business professionals. Ninety percent of the respondents said they are recycling, using waste management or reducing waste. Over 65 percent said they have changed manufacturing or other core business processes to green. Significant green initiatives such as telecommuting, sourcing alternative or renewable fuels or using a carbon credit or offset program were all at less than 45 percent.

Green Needs to Age to Grow

The green movement certainly is not new, its history is long and varied. This particular movement starting with this new century has just started to pick up the steam it needs to be successful. Green is here to stay. Eco business practices need a bit more time to catch up and make a difference.

Thomas L. Friedman, New York Times columnist and best-selling author released his latest book, Hot, Flat and Crowded (Farrar, Straus and Girous, New York, 2008), which is about the global environmental crisis. Friedman suggests that the United States can take a unique and meaningful lead in saving the environment. One way to get that leadership started is for businesses to jump ahead and set the example.

Companies are realizing the long-term planning they will at some point have to incorporate, they just need more time and possibly more incentives to do so.… 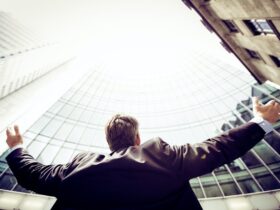 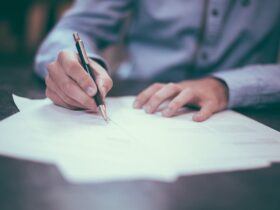