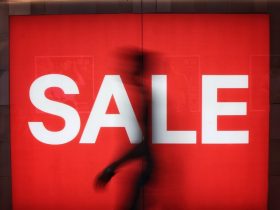 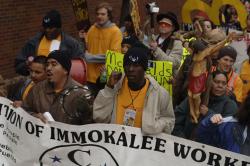 Description of the Problem the Campaign is seeking to address (50 word max):

Florida tomato pickers earn 40-50 cents per 32-lb bucket of tomatoes, the same rate as in 1978.  They toil 10-12 hours days beneath the broiling sun, with no overtime pay, no right to organize, nor any benefits.  And five modern-day slavery rings, involving 1,000 workers, have been prosecuted since 1998.

Description of the Victory (30 word max):

McDonald’s is working with CIW to pay a penny more per pound to workers harvesting its tomatoes, enforce a real code of conduct, and develop a third party monitoring mechanism.

A Brief Description of the long-term impact of the victory (150 word max):

In addition to a 75% bucket-rate increase after thirty years of stagnant wages and the enforcement of a code of conduct against slavery and abuses for farmworkers who harvest McDonald’s tomatoes, the McDonald’s victory represents an unprecedented opportunity for farmworkers to harness the power of major corporate produce buyers to eliminate decades of human rights violations in the fields.  The CIW and McDonald’s are developing a third-party mechanism for monitoring and investigating agricultural abuses on an industry-wide level.  Furthermore, with both McDonald’s and Yum Brands paying money down their supply chain to improve sub-poverty wages and working with farmworkers to enforce and monitor a real code of conduct, it is only a matter of time before Burger King, Subway, and the rest of the industry join in, making fair wages, human rights, and a voice for farmworkers the new standard in the fast-food and agricultural industries. 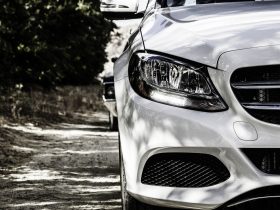 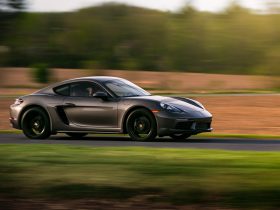 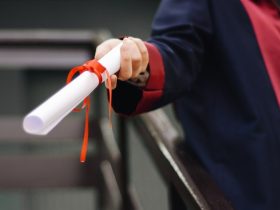 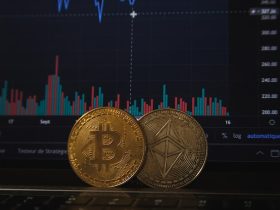 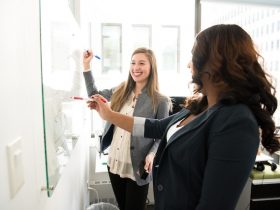 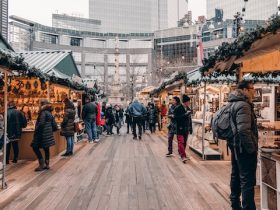 Market segmentation: How it influences your business strategy 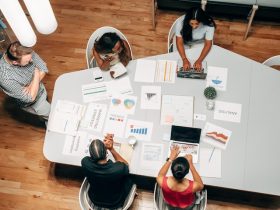 What is the most effective method of marketing? 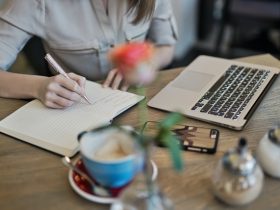