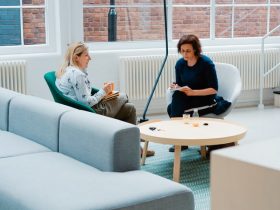 Next, we introduce the concept and explain how a decision support system works. In addition, we will see how technology can help organize this process.

What is a decision support system?

A decision support system ( DSS) is an information system that supports business or organizational decision-making activities. DSSs address an organization’s management, operations, and planning levels and help people make decisions about issues that may be rapidly changing and not easily diagnosed in advance.

Decision support systems can be manual, fully computerized, or a combination. Some scholars in the field have expanded the definition of DSS to include any system that can support decision-making. Some DSS include a software component for decision-making.

Functions of a decision support system

How does a decision support system work?

Also, a decision support system can work in different ways. Using the relationship with the user as a criterion, Haettenschweiler differentiates 3 types of DSS: passive, active, and cooperative.

Dan Power has created another definition of a decision support system. For him, we can distinguish the DSS in a support system based on communications, data, documents, knowledge, and models.

Here are some examples of support systems:

What are the benefits of a decision support system?

At the same time, we can also use decision support systems to produce reports for clients that are easily understandable and can be adjusted based on user specifications.

Below are three simple tools that can be used as a basis and examples for decision support systems:

This tool is used based on an analysis of the strengths and weaknesses of each objective.

It should be done as follows:

Add the vision, benefit, and impact criteria and subtract them from the effort score.

The idea with the highest score will be the priority.

It is a tool of the that helps the manager establish the priorities in the processes.

Problems are classified into three categories: urgency, severity, and trend.

A score from 1 to 5 indicates the priority of the problem presented.

Among the decision-making support tools, we must also include one that helps to establish the priority of the tasks to be carried out: the Eisenhower matrix.

However, the architecture of a BI solution is not stable, and vendors can develop a tool based on specific functionality and expand it based on customer needs.

Regardless of demand, BI applications will offer the ability to turn data into better customer relationships and new business opportunities and anticipate consumer demands and pains.

In the meantime, a DSS solution will solve, or provide options to solve, a particular problem. The decision process is structured hierarchically. The manager enters various parameters, and the support system assesses the relative impact of following one path over another. 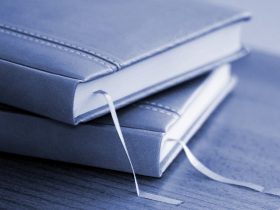 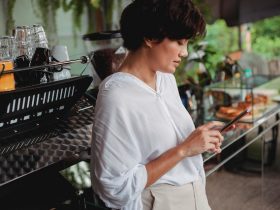 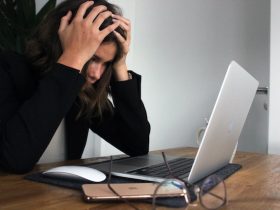 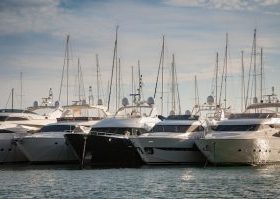 Explore the Features of the Princess X95