The ink on the paperwork is barely dry, and already the speculation has started on what will happen to Atlanta Falcons quarterback Michael Vick. He was indicted by a federal grand jury this week on charges related to his alleged sponsorship of a dogfighting kennel.

The details as expressed in the indictment are nothing short of gruesome. It is alleged that the dogs were allowed to fight to the death, or very near to death. Dogs that lost or were not willing to fight were allegedly killed by hanging, drowning, and electrocution, among other methods. At times, dogs were allegedly not fed to make them “hungry” for the other dog in a fight. 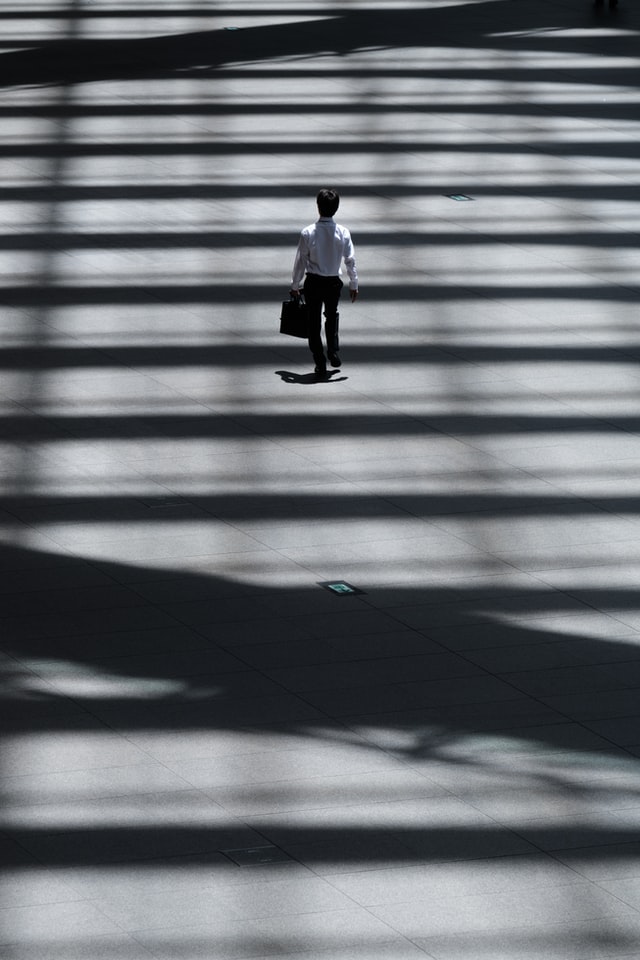 Distasteful as it might be, this alleged dogfighting operation wouldn’t be getting nearly as much publicity as it is if there wasn’t a celebrity involved.

This celebrity happens to be employed in the National Football League, which is a business dressed in sports clothing. Make no mistake about that.

There is big money to be had in and around the NFL, and for the players, that money can come in the form of product endorsements. Companies that use athletes to hawk their wares seem to try to pick the ones who won’t bring unwanted attention to them.

Vick is no longer one of those athletes.

Vick’s indictment has already caused a rift in an endorsement relationship. Nike announced on Thursday that they will not release a new shoe named after Vick. Undoubtedly that decision is going to cost Nike some money, depending on what stage the manufacturing process is at. Other Nike products associated with Vick will remain on store shelves. The company has not terminated Vick’s contract at this time.

NFL franchises make a lot of money from sales of team-related gear. Since the quarterback is the most important player on the football field, it’s safe to say that a lot of team jerseys purchased will have a quarterback’s name on them. Since Vick is “the man” in Atlanta and there was no quarterback controversy there until he was indicted, surely some jersey sales were lost this week. There is probably no way to calculate how many fans Vick might have lost, let alone the Atlanta Falcons.

And then there is the damage to the most valuable thing any business entity has – its reputation. Vick’s reputation is perhaps irretrievably tanked. The teams could follow if they retain Vick as an employee. There is already talk that Vick should take a leave of absence from the Falcons to attend to his legal troubles as much as to deflect negative attention from the team.… 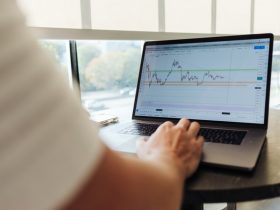